Since 2004, KIPO has contributed around 8.1 million Swiss francs (CHF) for the continued operation of the Korea FIT (Funds-in-Trust) at WIPO. The main objectives of Korea FIT projects are to build IP office capacities, increase IP awareness, and improve the quality of life in less developed countries.

A ceremony commemorating the 10th anniversary of the Korea FIT&s establishment was held during the WIPO 2014 General Assembly. This ceremony served to celebrate the Korea FIT&s achievements and reinforce Korea&s future commitment to playing a pivotal role in bridging the IP divide among WIPO member states

<The ceremony to commemorate the 10th anniversary of the Korea FIT&s establishment, &14. 10. (Geneva)>

Over the past 10 years, the Korea FIT has made major advancements in enhancing socio-economic development, building capacities for IP offices, and increasing public IP awareness in less developed countries. One example of this is the annual appropriate technology competitions that have been held in 8 nations since 2011. These AT competitions support students and inventors in less developed countries by offering them an opportunity to utilize patent information in order to determine creative solutions to local problems, as well as to enhance regional incomes.
In 2014, AT competitions were held in Vietnam and Mongolia. In Vietnam, about 500 special guests, including the Deputy Prime Minister of Vietnam, participated in the award ceremony. 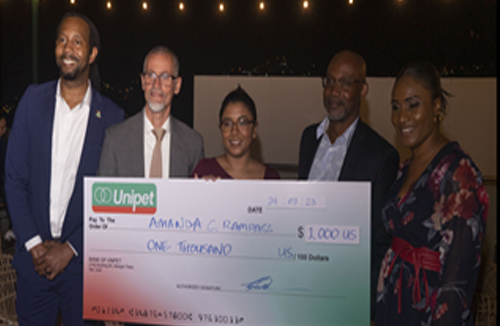 Workshop on Patent&Trademark Law and Examination

Furthermore, the Korea FIT has supported workshops that help build the capacities of national IP offices. These workshops mainly focus on training patent and trademark examiners, utilizing IP information, promoting innovation, and bolstering technology transfers. Up to 50 participants are selected from IP offices that demonstrate a clear interest in and need for patent and trademark examiner training. 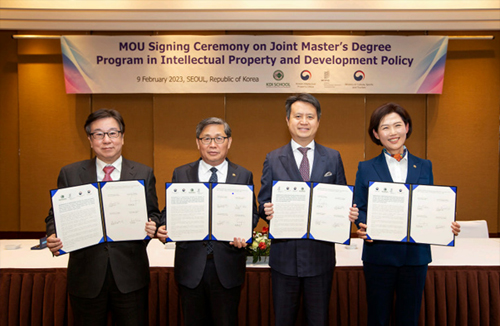 To promote public IP awareness, WIPO and KIPO agreed to jointly develop multimedia educational content that familiarizes children with the basic role of IP. In order to appeal to today&s youth, animated videos featuring &Pororo,& a penguin-like character known around the world, were created. In 2014, dubbed versions of these videos were produced in two languages, French and Spanish, to help children more easily grasp the concepts of creativity and IP.

In addition, through cooperation with WIPO Academy, we support educational programs that foster IP experts in less developed countries.

For example, we operate the WIPO Summer School in Daejeon. The objective of this project is to provide university students and young professionals deeper knowledge of the various IP fields, as well as the role and function of the IP system, through lectures, case studies, exercises, and group discussions.

We also support the &Masters of Law (LL.M.) in IP& courses offered by Seoul National University (SNU) and Queensland University of Technology (QUT).

By utilizing these courses, we can provide higher education to government officials and other IP experts from less developed countries, thereby enhancing their IP administration capacities and increasing their reliance on IP for promoting further innovation.